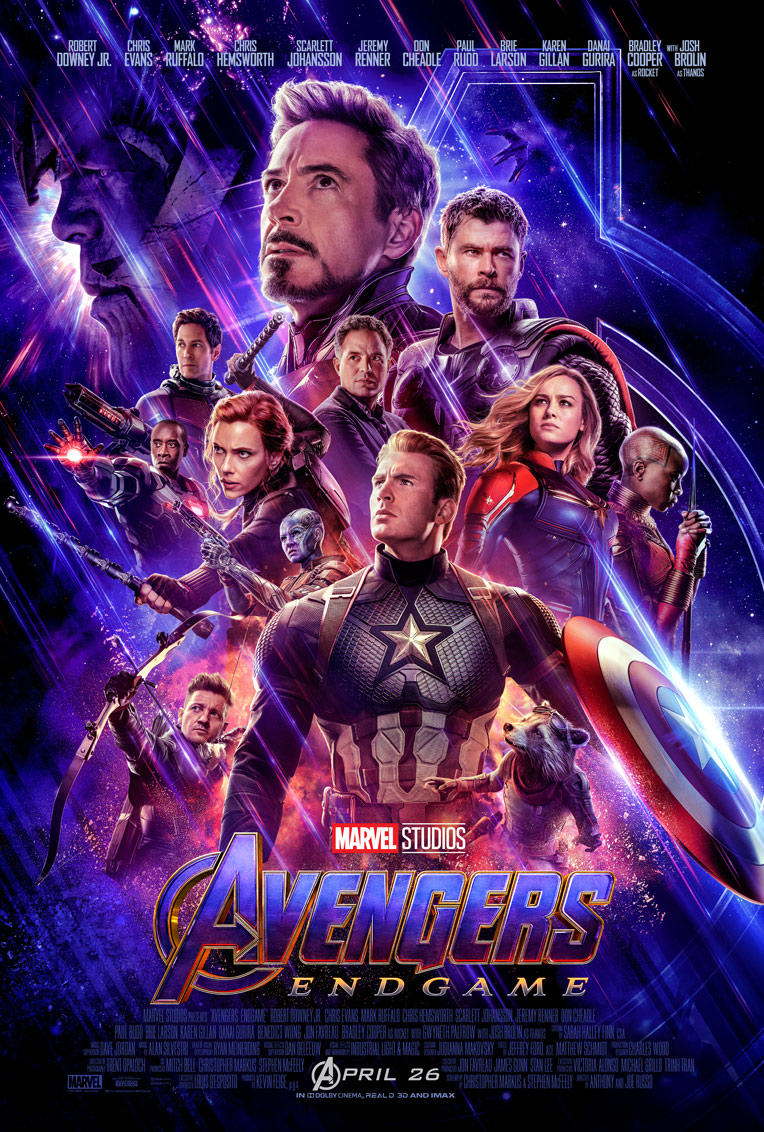 By Doreen LinnemanMay 3, 2019No Comments

Casting the Right Talent in Blockbusters and Business

The purple arch-villain of the Marvel Avengers franchise, Thanos, stands amid a crumbling planet, his amour glistening and his gold-plated glove shimmers with infinity stones. If he snaps his fingers, half of life is obliterated in an instant. The Avengers race toward him, with Tom Cruise as Ironman and John Krasinski as Captain America leading the charge as they rush to stop the inevitable….

It’s hard to imagine the decade-long Marvel franchise casting anyone other than Robert Downey, Jr. as Ironman or Chris Evans as Captain America. And in both blockbusters and business, it’s imperative to get your casting right. You can approach everything else with the highest standards of excellence—budget, strategy, vision, etc.—but if you don’t have the right leaders, you won’t be victorious.

So, I ask you: Who have you cast in your leadership roles?

Ego isn’t the enemy. Characters like Ironman and Thor have become beloved in many ways because of their ego. The deeper question is this: Are your biggest players able to set their ego aside for the greater good? The Avengers have plenty of ego to go around, but their dynamic worked throughout the 22-movie saga (and humanity was saved again, and again, and again…) because these all-stars were able to set aside their differences—and superstar status—for the betterment of the group when the situation demanded it. Go ahead and cast strong characters, just ensure their strength is directed and aligned towards your company’s EndGame.

Great teams are made when stellar individuals come together and become greater than the sum of their parts.  Yes, it takes the alignment to the greater good, but does your leadership cast know how to operate as a high-performance team? Are they functioning just as effectively as a team, as they do as individuals? Are you rewarding team effort or simply individual performance?  Casting leaders who know they cannot (and do not want to) do it alone creates interdependencies that breaks down silos, integrates functions, and enables efficiencies and insights to be maximized across your organization.   It can bring “dead” departments back to life even from the depths of the Quantum Realm.  Everybody wins.

Chemistry is just as vital as competence. A group of superheroes joined their strengths to become a force that could tackle challenges too big for any of them to overcome alone. When you know you have the right people on board, you can look at any challenge on the horizon the way Ironman and Captain America did in Avengers: Age of Ultron: When Tony Stark asks Steve Rogers, “How do we cope with something like that?” Captain America simply replies, “Together.”   Chemistry can purposefully be built through shared experiences – outside of the boardroom. There is nothing like being on another planet, in the jungle, or on a boat together to gain an entirely new appreciation for your teammates’ strengths and humanity, while establishing a new vocabulary and frame of reference. You end up wanting to fight for each more than yourself. When everyone on your team won’t quit for each other …well, then good luck to the bad guys.

There’s no way to eliminate risk from the casting or hiring process. Actors that have brought these iconic characters to life on screen may seem like obvious choices now, but they certainly weren’t then. Sometimes the right choice is the risky one. But if you can channel egos in the right direction, prioritize, reward, and celebrate team success, and invest in chemistry, you have a fighting chance of getting it right.