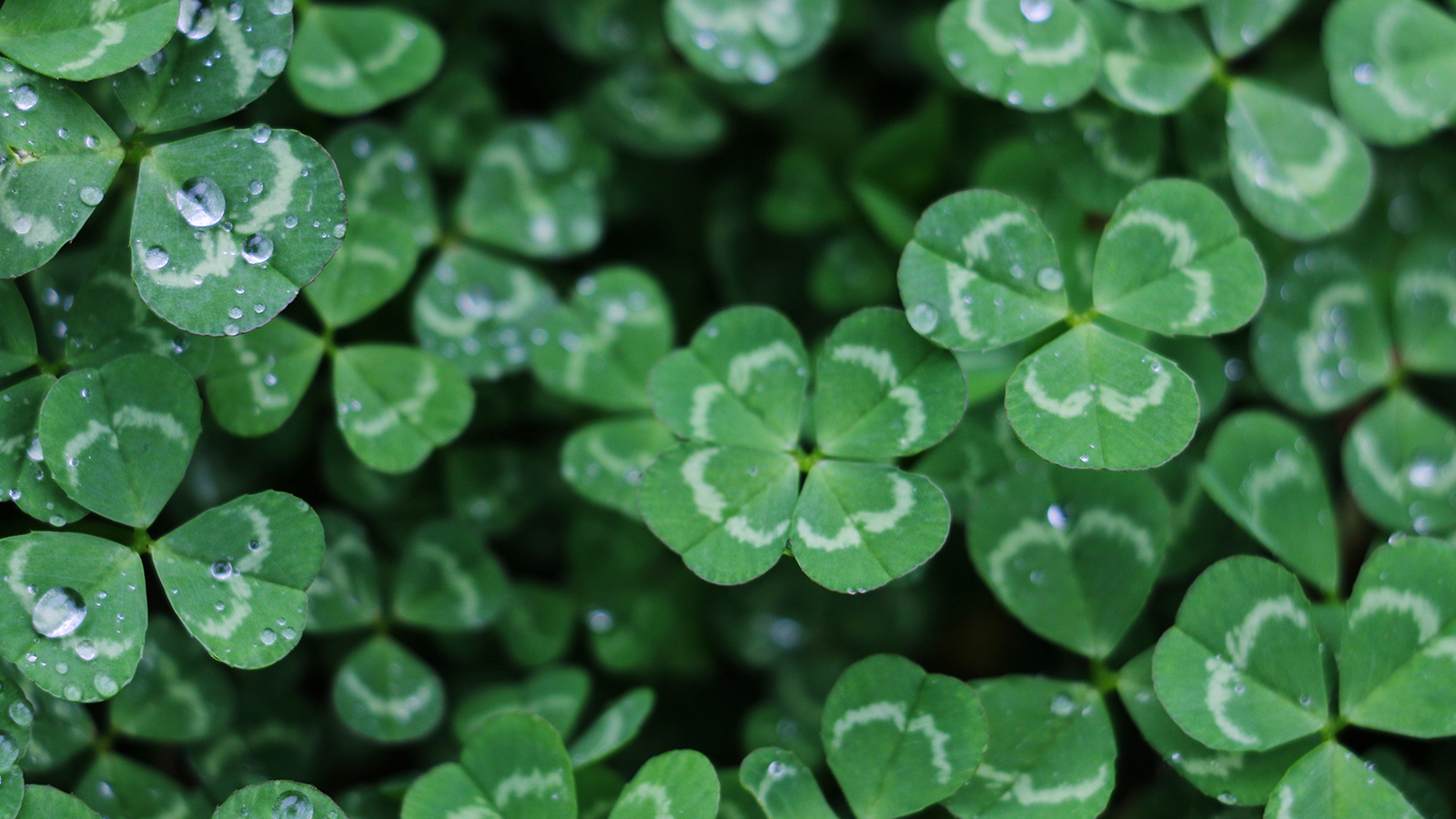 4 Ways to Increase Your Luck

Given that I just returned from the spectacular country of Ireland and with St. Patrick’s Day right around the corner, I thought it was a perfect time to channel “the luck of the Irish” to help us ignite and live our best lives!

The irony is that the Irish have had a hard road throughout history that many would say was unlucky, such as pillaging from the Vikings, British oppression, and the potato famine. Regardless of their past, society consistently has placed the notion of luck and Irish hand-in-hand.  So much so, that some inaccurate associations have even developed over time.

Regardless of the true affiliation of Irish and luck, I actually find that affiliation more accurate than what most might think. According to Webster, luck is defined as when success or failure seems to be brought about by chance instead of one’s own actions.

So, by definition, we are to assume that we can have no purposeful ability to increase our luck.

Given the Irish’s arduous historical journey, yet at the same time being reputed for being lucky, I believe that resolute action, such as work ethic and perseverance, enabled their luck, not chance alone.

In other words, I believe we can get luckier, on purpose.

I do not stand alone in this belief, as Sir Richard Branson defines luck as: “Luck is what happens when preparation meets opportunity.”  Preparation is the groundwork – it is purposeful.

If this is the case, if we can actively increase our luck to in turn increase our chance at success, the important question is how?

Here are 4 ways, one for each leaf of the clover, how we can become a bit luckier…

An open palm posture is one of exploring possibilities (even of setbacks), is one of looking for the wins (even in the losses), and is one of creative problem solving (even in the face of failure).

When you operate with an open palm mindset, you move closer to what “could be” or what “might happen.”   You increase your chance for luck by merely being open to the possibilities in front of you.

For example, if a difficulty arises, we are faced with a choice: do we immediately have a “woe is me” mindset and spend our time complaining or do we look at it as an opportunity and figure out how to make lemonade out of lemons?   We have no shot what-so-ever of tasting that sweet reward, if we are not even open to the possibility of it.

An open palm mindset gives us at least the chance to right the ship – a chance that someone might end up saying: “Wow, was he lucky! That could have been a horrible situation.”

Open-palms allow for the possibility of “what-ifs” to materialize.

If you are suffocating – allowing no time to breathe between meetings, phone calls, flights, commitments – you cannot see the luck around you, much less have the bandwidth to explore it.

Breathing room, or white space or margin or whatever you want to call it, is essential to becoming “luckier.”

Let’s say you have a flight tomorrow.   And let’s say that you gave yourself 30-minutes more than normal to get to the airport.   This breathing room enabled you to have time to visit your airline’s lounge for a coffee before heading to your gate.   You sit down to enjoy your coffee as the person next to you says good morning and asks where you are heading.  After some fun banter, you find out that your new friend’s BFF is the <insert your largest prospective customer, yet hardest customer to see, name here>.   Your new friend says she is happy to email her friend on your behalf and pretty much guarantees that your prospective customer will now take your call.

I cannot say if it was luck that you just happened to sit down next to this person in the airline lounge; however, I CAN tell you that if you had not given yourself breathing room that morning, you would not have even be in the lounge for “luck” materialize for you.   That person would have been sitting there whether you were there or not; your breathing room is what made you luckier.

Breathing room creates space for luck to present itself.  Give luck a fighting chance!

No, not THAT kind of PDA.  I’m talking Public Display of Accountability when it comes to your goals, hopes, and dreams.

If your friends, colleagues, and network know what you are shooting for, you increase your chances for “luck” find you.  The more people that know your goals, the more chances you have to multiply your luck.

How would you know that your mentor’s spouse’s brother’s son plays soccer with the VP’s son of   the company you need to speak with?   That might be lucky, but that luck would not have emerged if you had not told your mentor what you needed help with in the first place.

Simply by sharing a goal, you create more opportunities to be “lucky” in getting one step closer to realizing your goals.

PDA multiplies your chances at luck.

Lastly, and most succinctly, is simply to act. Go for it. Move forward.

Again, if luck is defined as when success or failure is brought about by chance instead of one’s own actions, ironically we cannot even see if a success (or failure) would play out if we do not act upon the “chance” that has been laid out in front of us.

In other words, you cannot be “lucky” if nothing is done with the chance at its onset.

We must “act” when luck happens in order to realize the possible outcome – which is what would then define the outcome as lucky.

For example, the Irish had to actually move to California in order to even have had “the chance” to find their pot of gold.  The Irish actually had to spend hours upon hours panning for gold in order to be lucky enough to find it.

I am hopeful that at least one of these approaches will be a lucky charm on your journey ahead.

May the road rise up to meet you on that journey.